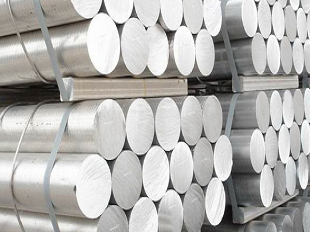 Business activity has been modest in the Turkish billet market, partly due to holidays in the first half of the week. The supply is still lacking, but buyers are not in a hurry to buy foreign semis.

In the domestic market, square billet prices remain at $385‑395/t EXW. A deal for small tonnages was reported in Iskenderun region at around $390/t EXW, but in general, the local demand remains modest. “There is still a lack of billet in the domestic market. Also, producers and buyers are pressured by weak demand for long products,” a trading source told Metal Expert.

Insufficient rebar sales and weaker lira are still weighing on billet import activity in Turkey. Bids from buyers are rare, coming at around $380/t CFR versus $385‑390/t CFR in some offers from the CIS, being stable since the last week. “Taking into account weak support from rebar sales, Turkish buyers are not interested in billet purchases. Moreover, most factories actively bought scrap during the past two weeks,” a local source said.

Official export billet prices from Turkey are still set at around $390‑400/t FOB for December production. However, $385/t FOB seems possible to get during negotiations. “There are not enough semis in the domestic market, so producers are inactive in terms of exports,” a market source told Metal Expert. 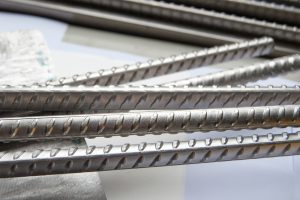 Turkey’s largest rebar producer ICDAS once again revised its offers for domestic customers this week due to the uptrend in the scrap import segment.

ICDAS rebar price for the local market has increased by TRY 20/t to TRY 2,910/t EXW Biga since October 30. The dollar equivalent has added $4/t over the same period, bringing supplier’s indications to the upper end of the price range in the domestic market. As a result, the producer’s rebar is now available at $430/t EXW, Metal Expert learnt.

The general offer range remains stable at $420‑430/t EXW. However, buying activity in the local market leaves much to be desired. “This week has been calm enough, as buyers have basically replenished their stocks,” a local source said.

The ferrous scrap market remains quiet in Turkey at the end of the week. Most mills have fully secured scrap supplies and thus are staying silent.

The Turkish scrap market has slowed down after a stream of transactions for November shipments. Some market participants suggest that the levels will remain stable in new deals, while others believe that the rise will continue, Metal Expert learnt. Scrap suppliers’ offers are under pressure, mainly due to the weak demand for finished products in Turkey. “Deep‑sea suppliers seek to get $3‑4/t more. But they cannot find buyers at those prices,” a market source explained.

Metal Expert’s daily price assessment for HMS 1&2 (80:20) from the US East Coast remained unchanged at $253/t CFR Turkey on November 1.