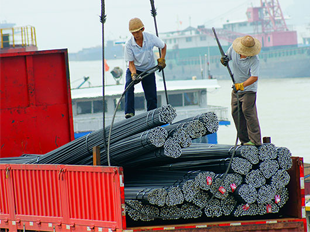 Daily crude steel output at major Chinese mills (members of China Iron and Steel Association, CISA) added another 0.45% in the middle of last month after a 1.1% increase during the previous ten days. The average production was 2 million t over the corresponding period. The mills were pushing utilization rates up, enjoying better margins. “Iron ore quotes dropped in November, while steel prices were on the rise,” a major mill in Liaoning province told Metal expert.

Demand was better than in October, which let producers unload their inventories by 1.3% to 12.1 million t by November 20, according to CISA release.