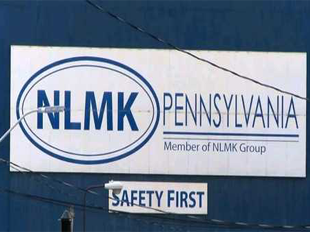 The company laid off up to 100 workers on a weekly basis and permanently eliminated 35 jobs, Metal expert learnt from the local media. “on any given week we have anywhere between 80 to 100 production people on layoff. The number de- pends on our production orders. And unfortunately, our volume is down right now” said Bob Miller, NlMK Pennsylvania’s president. Back in July, the steelmaker had announced massive layoffs due to steel tariffs.

A possible restoration of tariffs on steel product imports from Brazil and Argentine will also affect NlMK USA’s operations, as the producer has been relying on Brazilian slabs after it was denied tariff exemption on slab imports from Russia, Metal Expert understands.