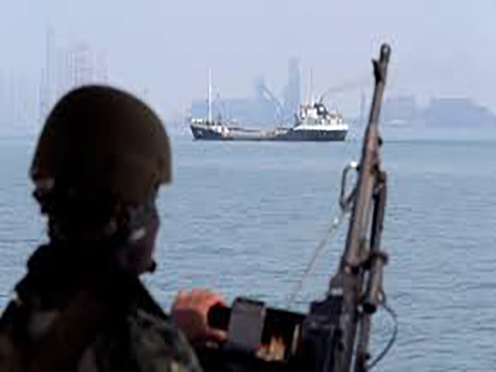 Iran faced a new round of pressure this week as the USA imposed additional restrictions on the maritime fleet. While such news became a reason for concern in the oil industry of the Islamic Republic, steel exporters are likely to see a manage- able impact in spite of the inclusion of some shipping companies handling steel in the blacklist.The US Department of the Treasury’s Office of Foreign Assets Control (OFAC) announced new action against a large shipping network connected with the     Islamic Revolutionary Guard Corps this week. The decision, which came into force on September 4, 2019, is related to 16 entities and 10 individuals, including a former Iranian oil minister, as well as 11    vessels.Although the measure mainly targets the oil exports from Iran, including suppliesthrough the third countries, one of the figurants of the case is connected withthe steel sector, Metal Expert learnt. In particular, Mahmud Ashtari, the managing director of Hamrahan Pishro Tejarat Trading Company, was included in the         sanctions list. According to OFAC, the company, which charters tankers and transports cargo to international destinations, such as Syria and China, helps “to facilitate the sale of tens of millions of dollars’ worth of steel debar” as well as ensures portsto accommodate the vessels and advances discharged goods towards their finaldestination.Despite the current developments, steel market players believe that the effect of the new measures will be manageable, as it is mainly psychological. “These [11 sanctioned] vessels belong to the government. Most of cargoes which are exported from Iran are going under foreign flags, so the impact is only indirect,”a market source told Metal Exert. At the same time, taking into account that the Islamic Republic is experiencing more and more limits on the maritime fleet, the suppliers may face a new round of increase in freight cost, sources say. 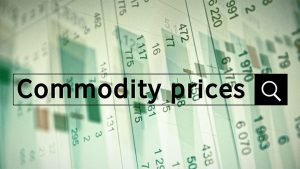