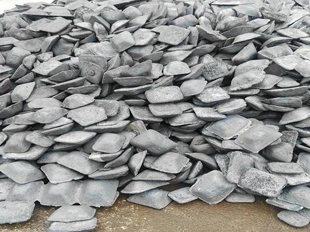 The US pig iron market is calm in early December. While suppliers are testing the market with occasional price hikes, the buyers prefer a waiting mode as they re- stocked before. Participants, however, believe pig iron will get stronger on the back of costlier scrap locally as well as lower availability of pig iron globally.

Some talks are heard to be held within $330-335/t CFR Nola for the CIS-origin pig iron, while some suppliers keep targeting much higher numbers, with even $360/t CFR reported, Metal Expert hears. This level, however, can hardly be accepted in the near future, according to sources. Brazilian exporters are expected to join the upward campaign, taking into account trade on alternative destinations. A handful of batches from Brazil were reportedly sold to China at $338/t CFR in the third week of November.

During the recent buying campaign, the US buyers came to terms with Brazilian and Ukrainian suppliers in late November, which resulted in transactions at $325/t CFR and $326/t CFR, respectively, January   shipment.

Pig iron prices are expected to continue climbing higher. The upward trend in the finished steel products on the back of price increase announcements could support the segment. Stronger scrap domestically and abroad will add some support to

the sellers’ price policy. Besides, the availability of pig iron will be reduced due to

planned maintenances at some Russian mills.