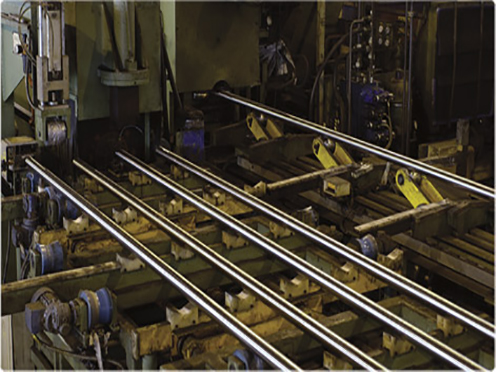 in brief: Fall slows in new engineering orders in Germany

New orders in the German machine-building sector fell in July, albeit at a slower pace than in the previous few months, VDMA reports. Total orders declined by 3%, with domestic orders falling by 4% and export by 3% year-on-year. This is com- pared to a 5% decline in total order income in June (–7% in May,—11% in April), Metal  Expert learnt.“The trend continues to point downwards and business and export expectations remain pessimistic in view of the economic and political risks for the second half of the year,” said VDMA economist Dr. Ralph Wiechers. The export-oriented German engineering sector is very much impacted by the trade war between its largest markets, USA and China, Metal Expert understands. Whereas exports to the US still rose by 7.8% in H1 y-o-y thanks to a strong start of the year, deliveries to China added only 0.6% over the period, according to VDMA. 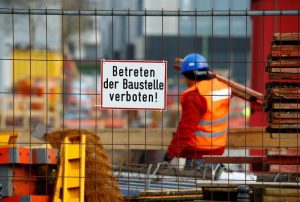 Despite expectation of the construction sector recovery after Q2, the activity in Germany’s main steel consuming industry fell at the fastest rate over the last five years in August.HIS Markit Germany Construction PMI, indicating the conditions in the sector, dropped to 46.3 in August from 49.5 in July. All three categories of building works (civil, commercial and housing), analyzed by HIS Markit, saw a decline in activity, Metal Expert learnt. The decline in new orders gathered pace, falling for the fourth consecutive month.Expectations for the sector worsened amid the economic weakness, dipping to the lowest in almost four years.“Signs of a rebound in the construction sector following the slowdown in the second quarter haven’t yet materialized. Instead, trends have turned increasingly negative, with new orders and expectations sinking deeper into contraction territory amid reports of growing concerns among clients about an economic slowdown,” Phil Smith, an economist at IHS Markit,   commented.